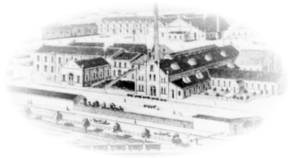 A depiction of the old foundry

The dynamic industrial development at the turn of the 19th and 20th centuries in Końskie was possible due to a railway line commissioned in 1885. It enabled the supply of raw materials and the export of goods manufactured by the local plants. 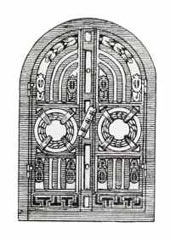 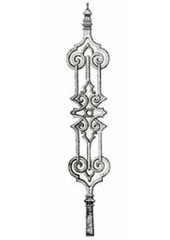 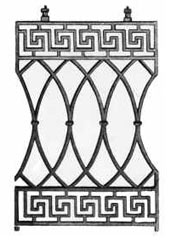 During the Nazi occupation, after the destruction of the first days of the war had been removed, the plants operated under German leadership until liberation. By order of the Minister of Industry and Trade in 1948, all plants were merged into one company under the name KONECKIE ZAKŁADY ODLEWNICZE. In 1998, the company was commercialized, and as a result, the State Treasury Joint Stock Company was established. 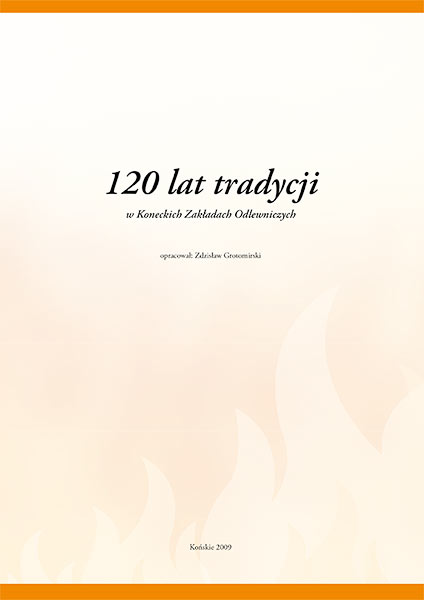 A monograph for the 120th anniversary of KZO 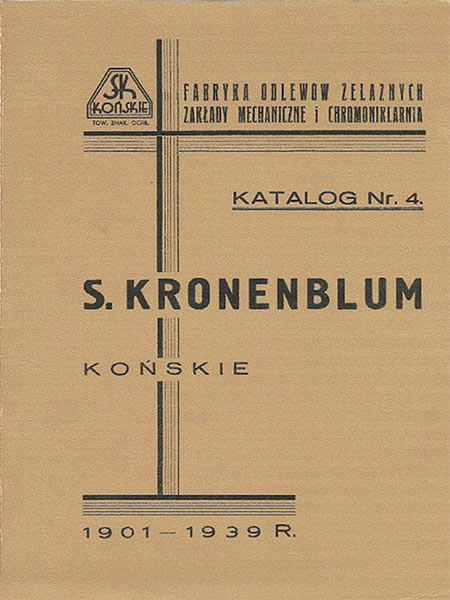 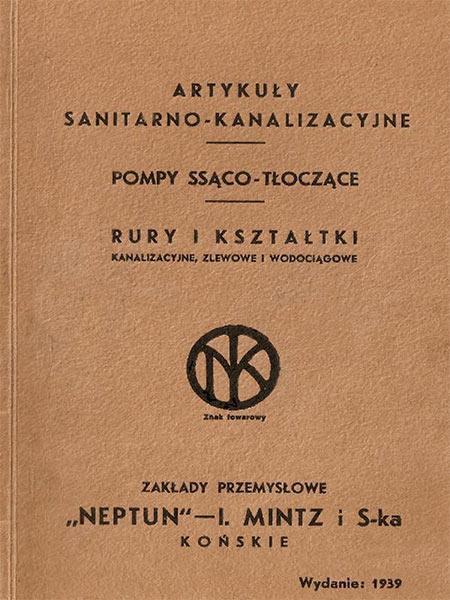 Historic catalogue of the ‘Neptun’ company 1939