Łukasz Ryszard Szostak
Chairman of the Board

Karina Szostak
Vice-chairman of the Council

Mariola Dorota Głowacka
Joint proxy with another Management Board member

A company entered in the National Court Register under number 0000101854.

The documentation and files of the Company are kept at the District Court in Kielce, 10th Commercial Division of the National Court Register.

The company may use the abbreviated name KZO S.A. 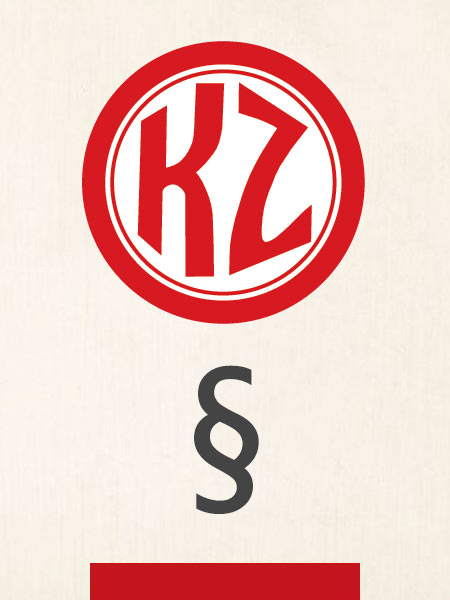